Posted by Unknown on August 23, 2010
Based in Connecticut, Dalton M. Ghetti has been making detailed miniature sculptures from No. 2 pencils for nearly thirty years. Ghetti started by carving tree bark as a child in Brazil and then went on to experiment with everything from soap to chalk before settling on his now infamous graphite pencils. 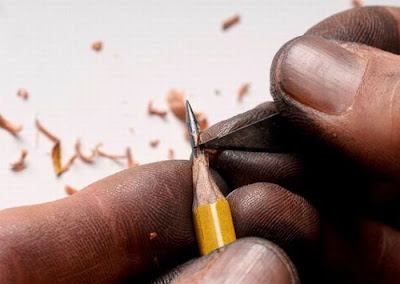 Using a razor blade and sewing needle, he manages to carve the lead core of pencils without using a magnifying glass! Alphabet, 2005, comprised of 26 pencils, is his most famous work which took nearly 2 and half years to complete and is a delight!

Ghetti says: “The pencil tip is great; it’s like a pure, very homogenous material. It cuts in the same direction, not like wood, which has a grain. When I tell people how long it takes, that’s when they don’t believe it. That’s what amazes people more, the patience. Because everything nowadays has to be fast, fast, fast.”

The detail that he manages to produce is amazing - those interlocking links are a single lead! 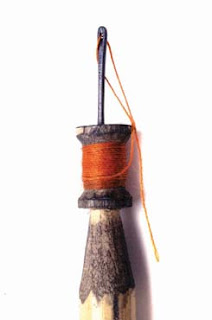 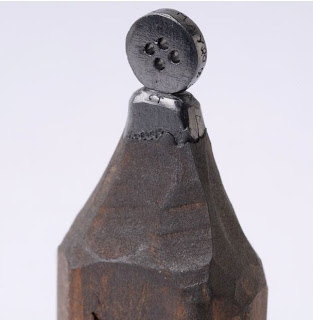 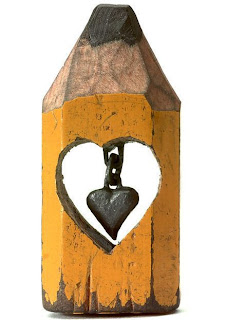 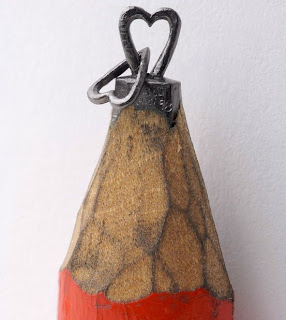 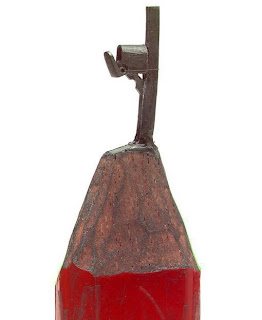 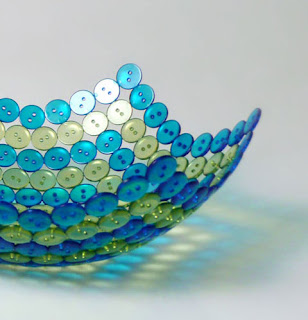 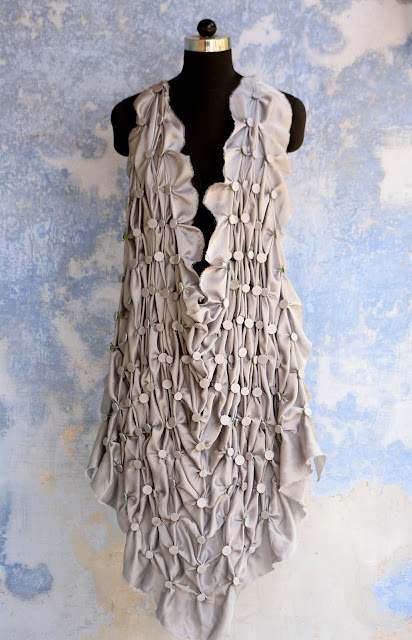